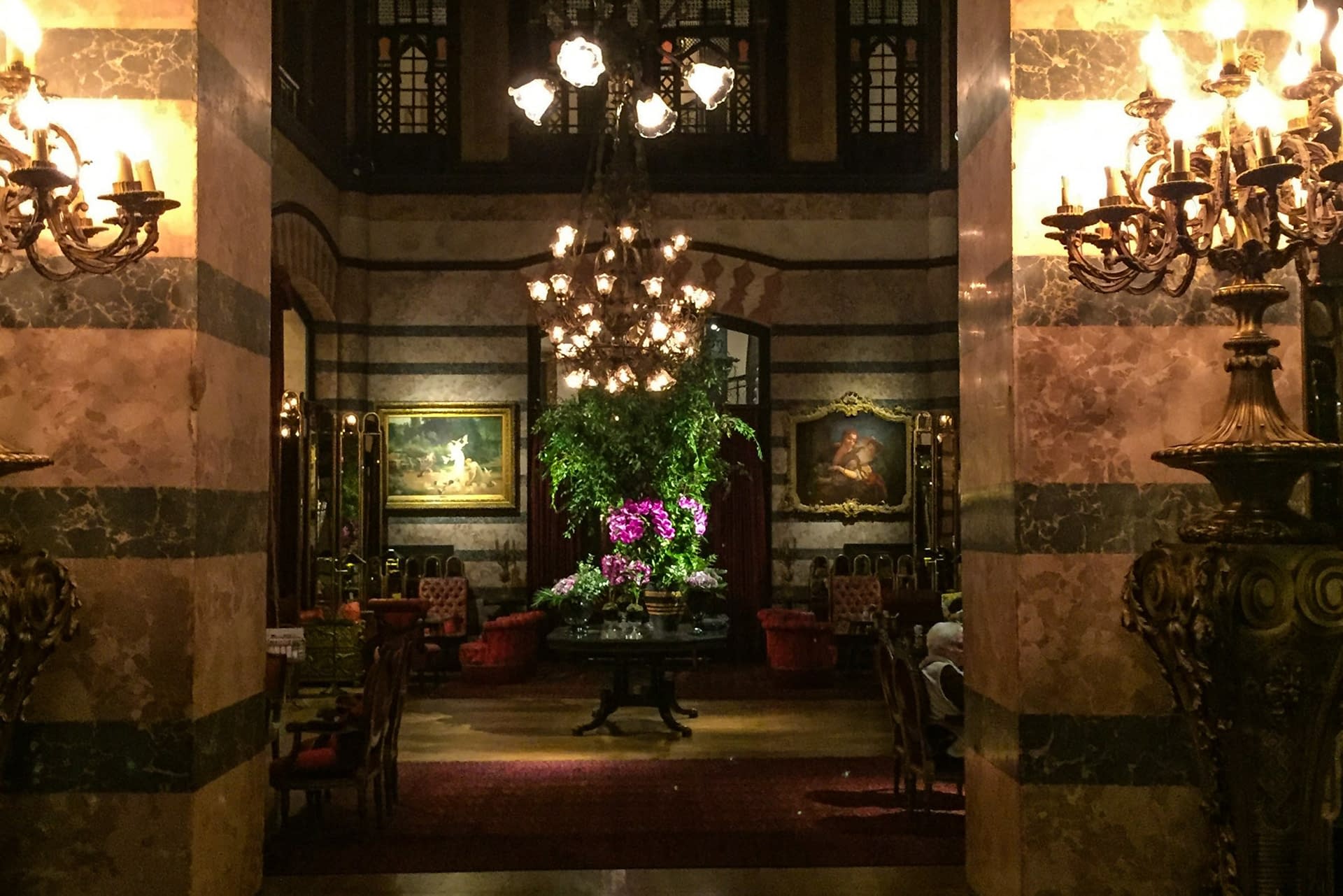 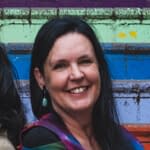 When my steps took me to Pera Palace Hotel for the first time, I wondered why our family's second grandma, Zeynep, wanted to show me a hotel. What interesting things we could find in a hotel when we had whole Istanbul in front of our eyes? I couldn't have been more wrong!

Pera Palace Hotel is more than just one of the Turkey’s most elegant hotels; it is a historic monument that represents the character, style and spirit of Istanbul. Pera Palace Hotel is elegantly displaying the historical sense of Istanbul. The hotel has welcomed its guests in Pera (Beyoğlu, on the European side) with its 127 years of experience, the customer service is especially friendly. The location is also great, within walking distance of Istiklal Street and Taksim Square.

Pera Palace Hotel is preserved neo-classical icon dating back to the 19th century. It has a unique atmosphere with a remarkable history, comfort conditions of the modern world including Finnish sauna and Turkish hamam. Even though we are in the heart of historic Istanbul which is normally very populated with tourists, the view is surprisingly peaceful. The architecture is a blend of neo-classical, art nouveau and oriental style. The building was sketched with 115 rooms including 16 suites. Each one is distinctively designed to display unique details and to combine with more than hundred years of history. That provides the hotel its incomparable grace.

The architect of Pera Palace Hotel was Alexandre Vallaury. His handprint is visible in many iconic and remarkable buildings of Istanbul, including Istanbul Archaeological Museums, for instance.

Opened in 1895, the Pera Palace Hotel is one of the most brilliant buildings in Istanbul. It was the first building in the Ottoman Empire to be powered by electricity, other than the Ottoman Palaces. It was also the only place in the city to accommodate hot running water for its guests and was home to the first electric elevator in Istanbul. (The elevator is particularly beautiful and you can still see it in the hotel as a memento.)

The kitchen of the hotel has similarly served many firsts to its guests. Pera Palace Hotel’s cookery was the first kitchen where curry spices were used in the Ottoman Empire. The first turtle soup was also cooked in this kitchen.

Have you seen Hercule Poirot there?

Pera Palace Hotel is recognized as a museum-hotel due to its rooms full of memories of famous guests. There you can also find the rooms that converted to museums. Did you know that Agatha Christie wrote her famous book “Murder on the Orient Express” at this hotel in 1934, in room 411 which she used to stay for a long time? Here you really can easily imagine to stumble upon Hercule Poirot. The room 101 is reserved as a museum for the memorial of  the founder of Turkish Republic Mustafa Kemal Atatürk who used to stay there for several years.

There is an attractive specialty that these museum rooms can also be booked. Do you want to stay in Agatha Christie’s or Atatürk’s room? Or maybe you´ll choose the room of Jacqueline Kennedy Onassis or the suite of Alfred Hitchcock?

You can also see the memory of Orient Express at the hotel: the original sedan chair was used to carry passengers from the terminus of Orient Express (Sirkeci Train Station) to Pera Palace Hotel. The hotel will probably also surprise you: for example you will find there also the first washing machine of Miele; did you know it is made of wood?